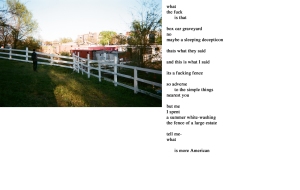 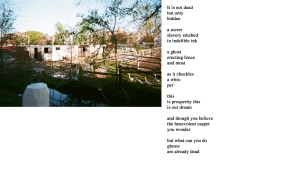 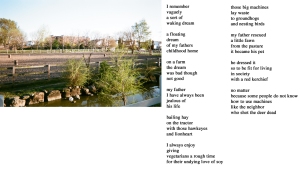 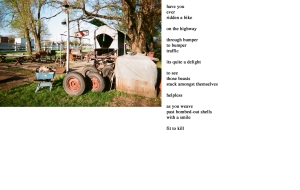 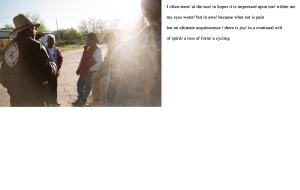 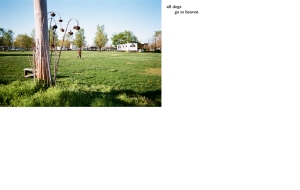 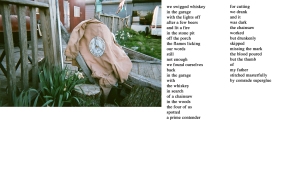 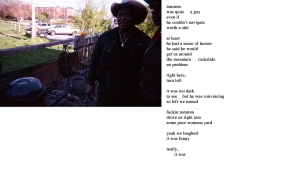 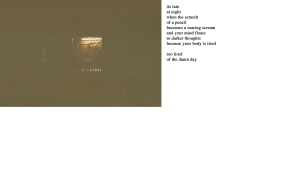 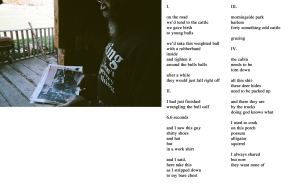 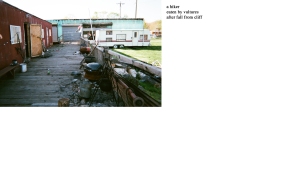 In May of 2013, Brian Broderick and I ventured out to Howard Beach to visit Cedar Lane Stables, the home of the Federation of Black Cowboys.  The above project is a photo-essay we put together inspired by this visit.The stable closed in 2016 following the running of a number of skewed articles in 2012 which insinuated conditions were unfit for boarding horses.

I saw those horses, and they looked happy and healthy.

The Federation had held the land since 1998 when they were granted a concession to operate on the city owned parcel of land.  During the years they operated they traveled the US performing assembly’s for children across the country.  They providing riding lessons to NYC children, and could often be found trotting their horses through Prospect Park.

By the time I arrived, the group- which often hung out at the stable 7 days a week, seemed quite heavy-hearted.  The city was coming down on them hard to make renovations or they would have to leave.  In spite of the facts, they seemed to be enjoying their last days as much as possible, sipping on red wine and puffing on cigars.

A member cordially known as mountain man, the official cook of the Federation, gave me a tour of the cabin on site which was full of furs and instruments similar to what would have been used on the American Frontier.  He was a purist, only cooking with cast iron and charcoal.  Reminiscing of his younger days, he told me of the numerous rodeos he competed in and the number of broken bones he collected along the way.  He seemed the most sullen of all- stating he did not know what he would do if the stable would close.

In 2016 when it was time to renew their license, Cedar Lane Stable’s concession to run the park was denied.  It is now run by a NYC backed non-profit GallopNYC.

When asked for comment on way the Cowboys were denied the concession, the parks department stated, “GallopNYC’s demonstration of long-term financial solvency, along with a solid operational plan that will positively affect the local community, as background for its decision to award GallopNYC the license agreement.”

2 responses to “New York’s Last Bastion of Freedom: The Federation of Black Cowboys”